On Saturday I went to CalArts to take a peek at the student curated Character Animation show in the Main Gallery.  The actual show took place last Thursday, but the works remained in the gallery for a couple of days.

There were some incredibly talented animators bringing characters to life through story telling.  Here were some of my favorites. 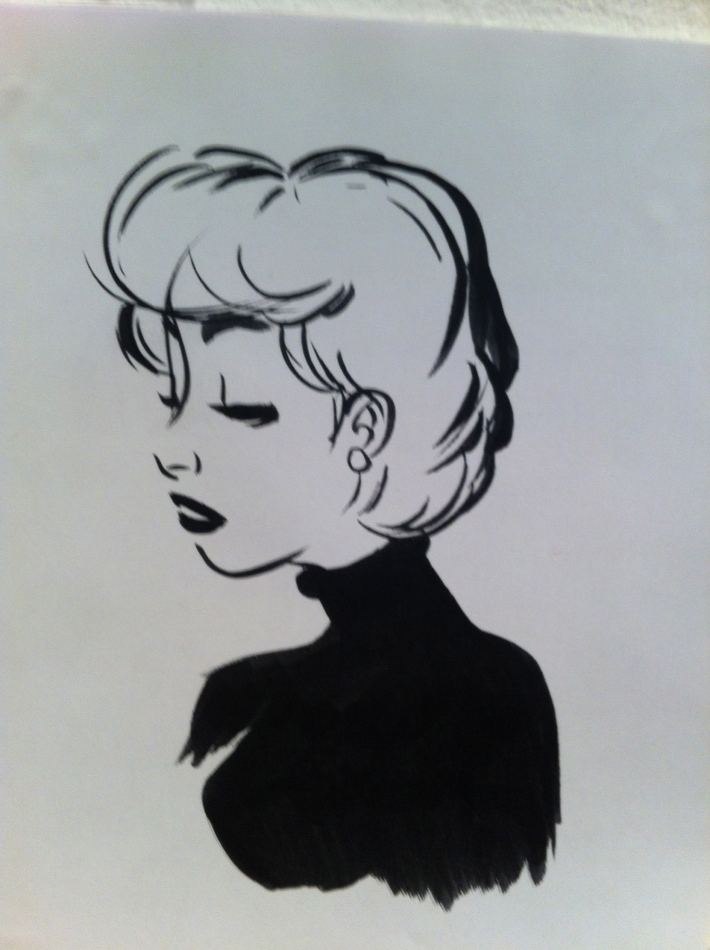 I thought Emily Dean’s caricature work was well done and she did a fantastic story board featuring the characters in the above pic.  Such an adorable piece.

Benjamin Caron told a tale of wanderlust and self discovery through his travel diary told through a series of character augmented photographs.

Below are some other pics from other student artists featured in the show.