I always get lost in art fairs.  It usually happens when I want to take one last look at a piece, and then I get discombobulated, passing the same booth with the same disengaged galleriest pretending to look busy on their laptop (actually there was quite a bit of that, but I’ll save that for another post). 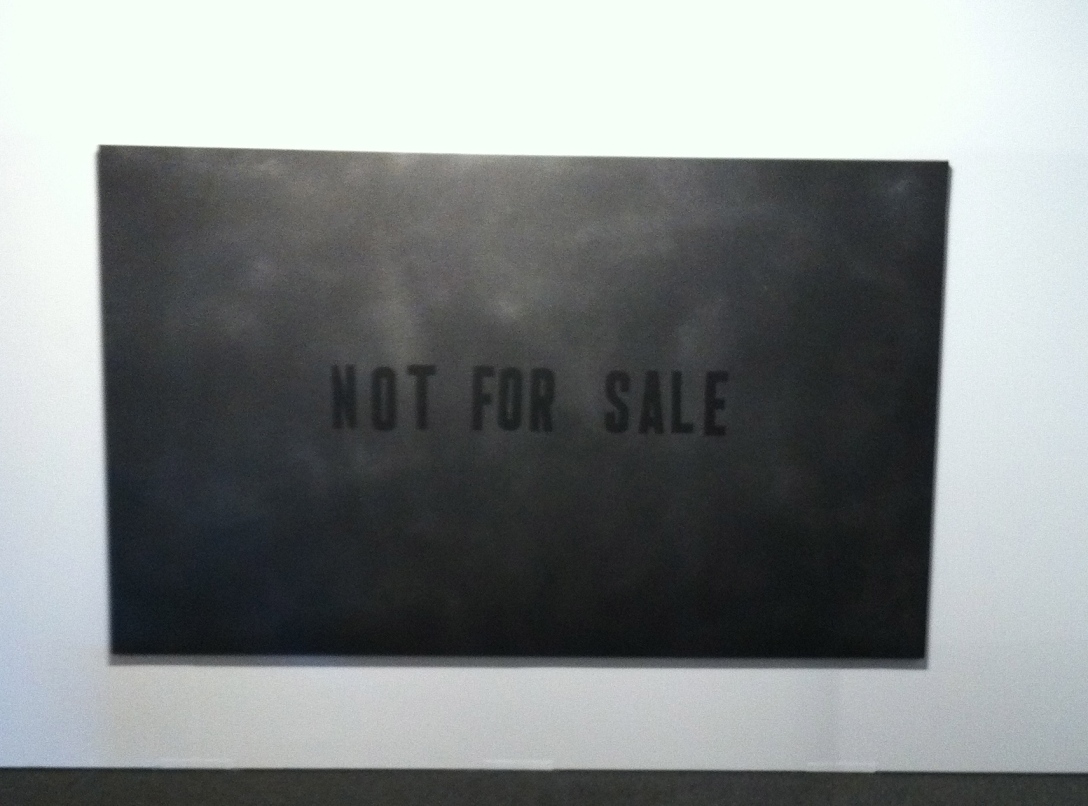 Los Angeles had their own little version of Art Basel this weekend.  For the east-side set, Angelenos had the Los Angeles Art Show at the Convention Center, and westsiders who are afraid to go south of Pico and east of Lincoln had Art Los Angeles Contemporary at the Barker Hangar. Since I had gone to the LA Art Show the last few years, I decided to give ALAC a shot.

It seemed a bit subdued for a contemporary art fair; I had high expectations after the Getty Sponsored Pacific Standard Time Judy Chicago piece from the 2012 show.  The feedback I received was mixed; artists were really receptive (which was a bit shocking to hear considering how I assumed that most artists find art fairs repellent), but I am not sure if that translated into robust sales for participating galleries.  I did see quite a few red dots though, so some galleries did quite well.  Despite my ambivalence toward the show, there were some standouts (both galleries and artists).  Here are some of my favorites: