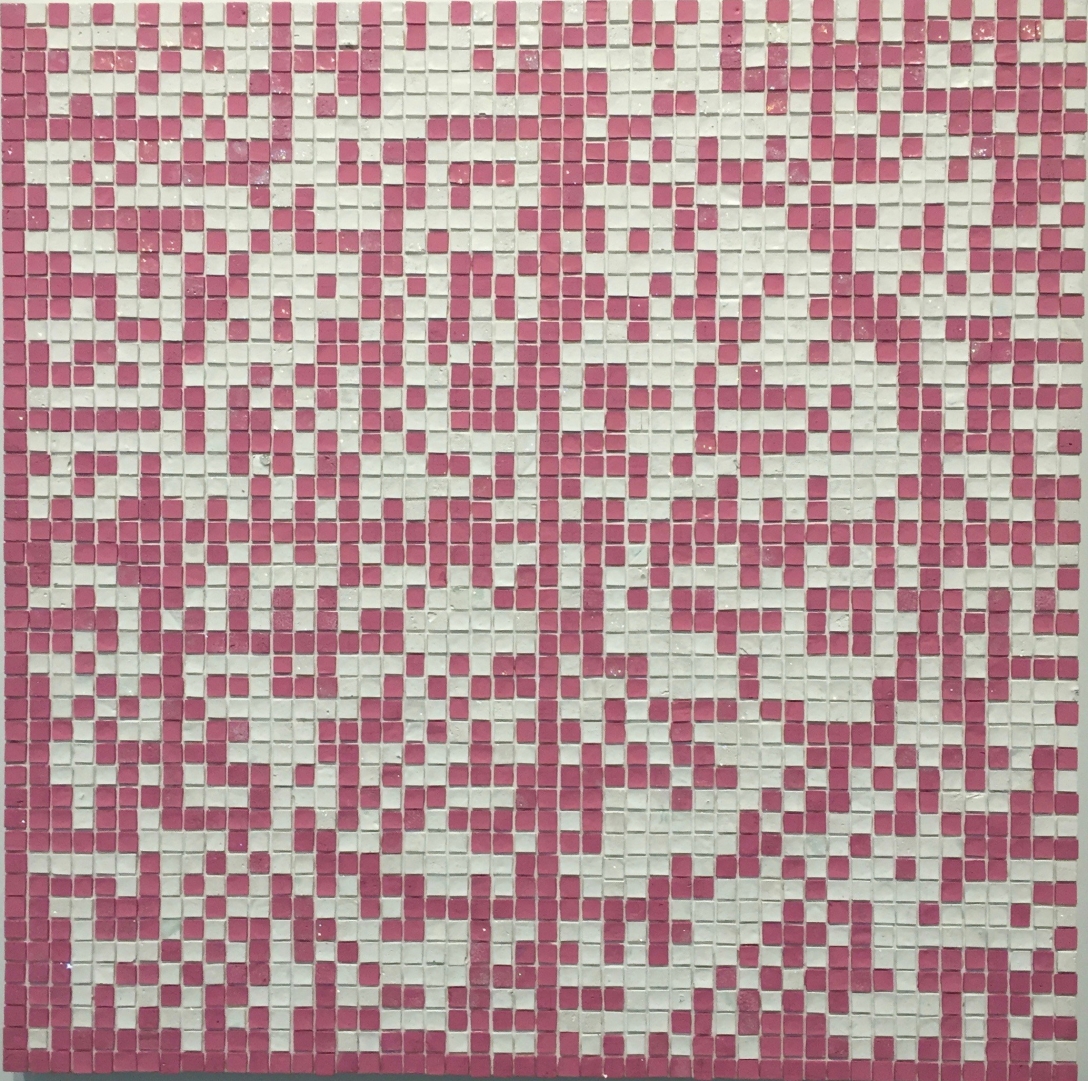 I recently wrote a story about the work and writings of the late artist Jack Whitten for artnet, and in his book called “Notes From the Woodshed”, he shares an interesting recount of a fabric shopping experience with his brother Bill that had a profound impact on the artist.
Jack Whitten dedicated one of his works to his brother Bill after his death in 2006; it’s a pink and white mosaic painting made with square chips of cut acrylic that shine with a subtle shimmer as you walk by the piece.
The shopping experience was an epiphanic lesson in light and material- sadly the book didn’t go into much detail about his brother, but his career is a fascinating one in and of itself.
Bill Whitten was a costuming legend who designed show-stopping, shimmering stage ensembles for musicians and performers in the 1970s and 1980s. His designs were originally a creative complement to his operational duties as a music manager for underground funk/disco bands like Between the Two, and in the 70s the designer opened a custom clothier called Workroom 27. 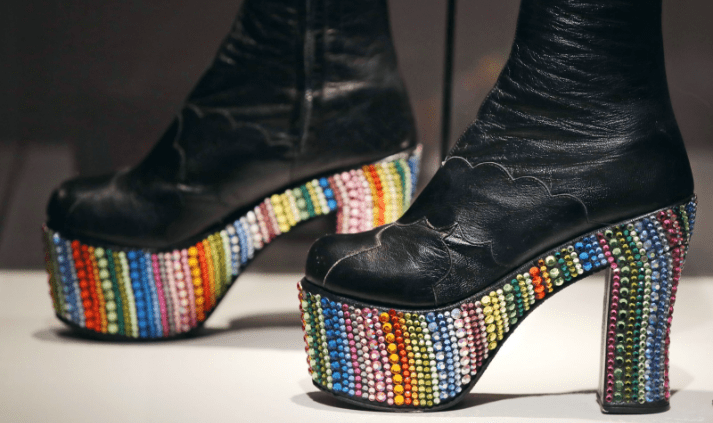 The business struggled to gain traction until a fortuitous encounter with Neil Diamond changed Bill Whitten’s career trajectory. His opulent, fantastical designs were widely sought by iconic performers including Earth Wind and Fire, the Commodores, Elton John, and the Jacksons. Whitten’s designs reached legendary status when he created one of the original versions of Michael Jackson’s trademark solitary Swarovski-studded white glove. 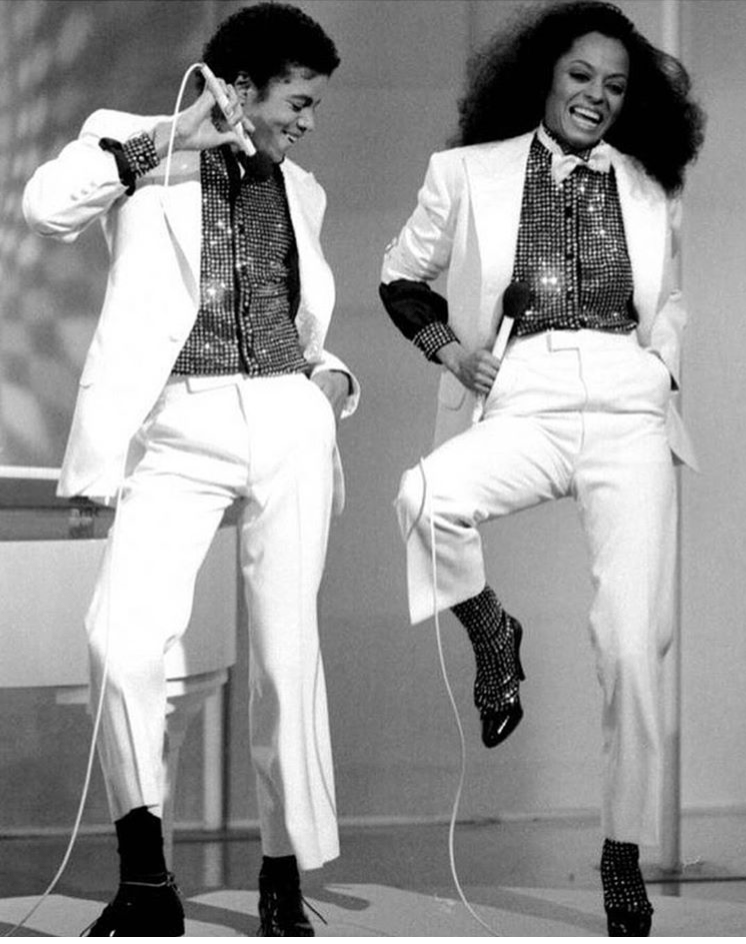 In a subtle way, Jack Whitten’s painting mimics the radiance of his brother’s designs; that use iridescent beadwork that makes garments sing on their own. I love the homage Whitten the painter pays to Whitten the designer, illuminating their shared passion for creativity.
Stumbling on connections like this remind us to pause to think about the legends behind the scenes whose stories frequently go untold; Bill Whitten’s stunning work is no exception.